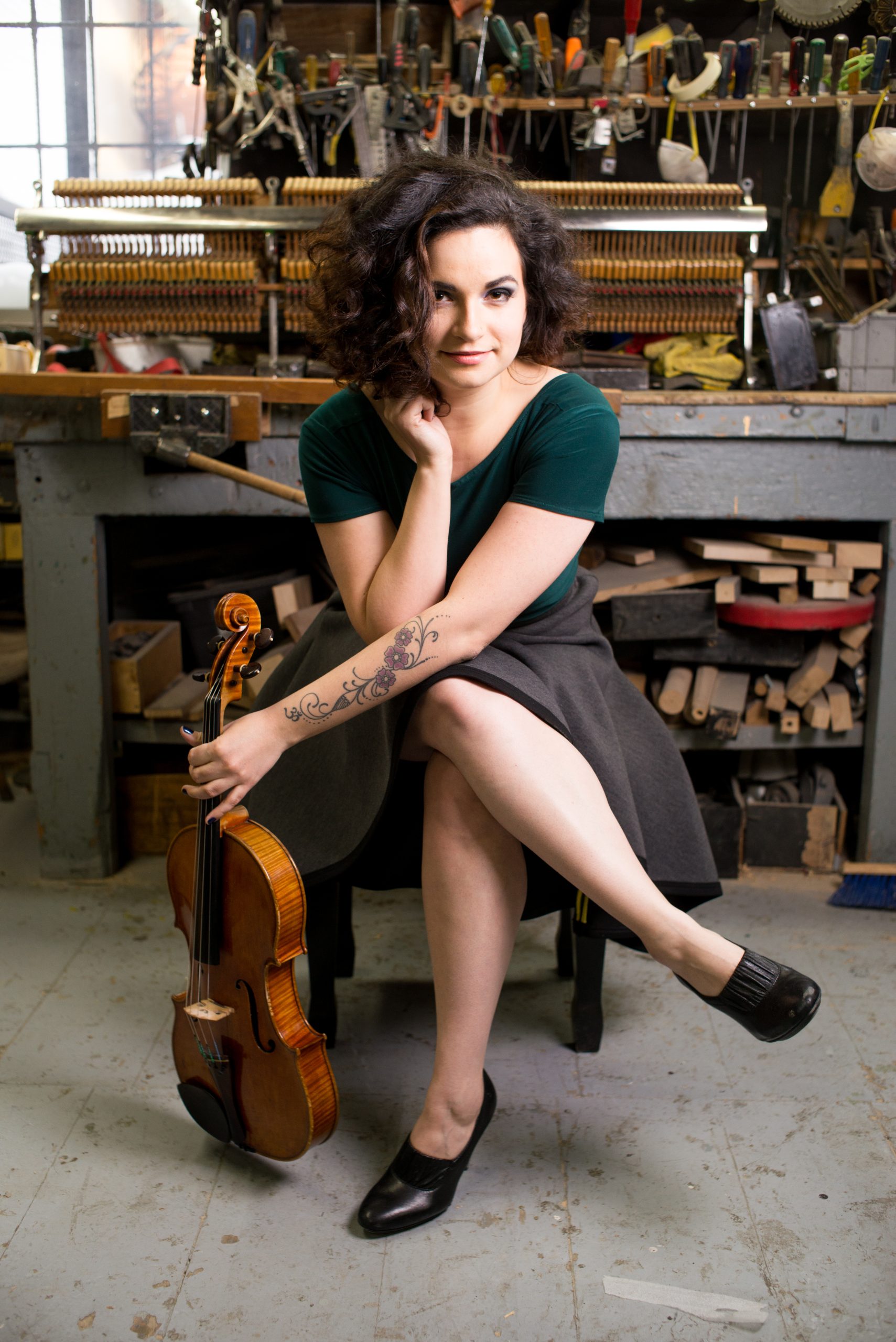 Through historical events around the work of Rebecca Clark, this programme reflects on identity and gender in classical music, a topic which is close to Marina’s heart and a focus of her doctoral thesis. Clarke’s Morpheus was initially performed under the pseudonym of Anthony Trent, as Clarke was aware that having too many pieces of hers on a program may not be well-received. Vogue magazine attended the concert and stated that Anthony Trent was the new up-and-coming British composer to watch for, with a brief mention of Clarke. Her Sonata was submitted anonymously to a competition, which tied first with Ernest Bloch’s 1919 Suite. The patron of the competition had to break the tie, and chose the Bloch work (still, composers were anonymous until that point). Identities were revealed in both first places, and Clarke’s gender identity caused quite a stir.

The programme presents Clark’s Morpheus, her Sonata, and Bloch’s suite along with Marina’s commentary. 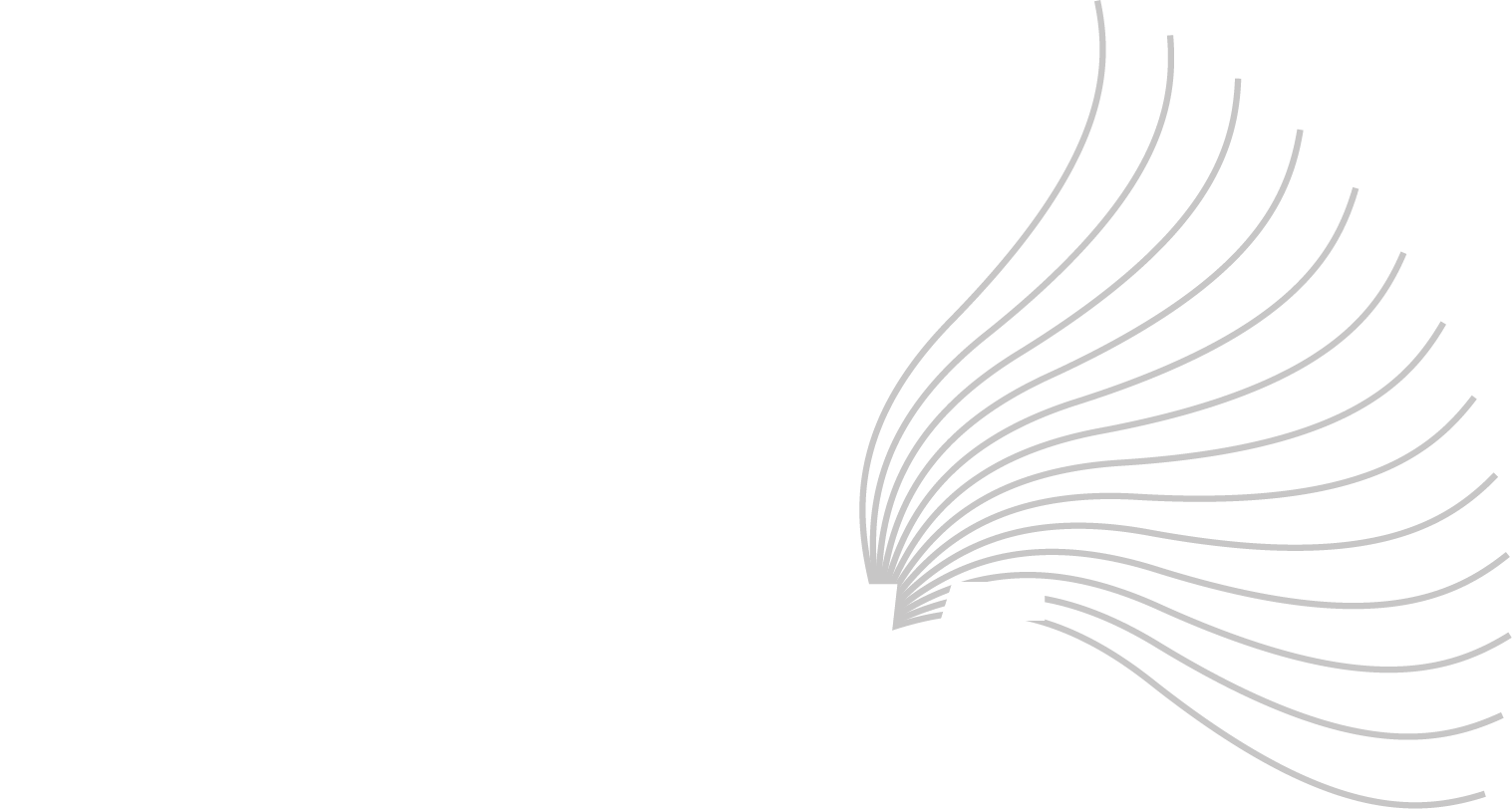