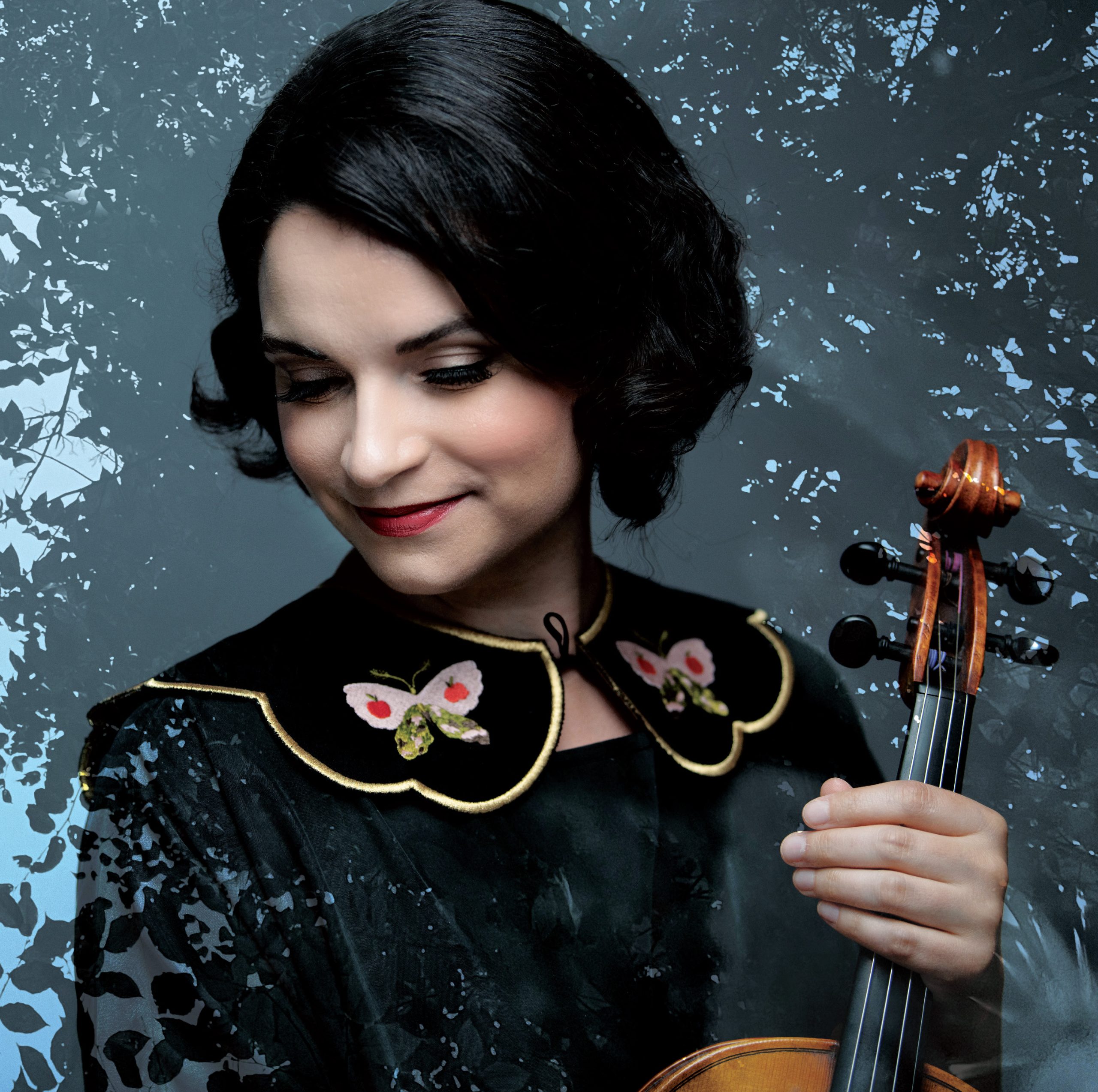 Renowned for her “rich and deep sound as well as her virtuosity and exceptional enthusiasm” (The Strad), violist Marina Thibeault invests the musical scene with an ever renewed fervor as a chamber musician, concert artist and soloist. Convinced that one must “undergo everything, experience everything, face all obstacles, all contradictions” (Pierre Perrault), she sails through the sometimes tumultuous waves of a carefully curated repertoire, approaching old and new works with the same commitment. Through her practice, she constantly questions the traditional place of the performer in order to embody a poetic approach as well as a quest to surpass herself physically and spiritually.

Named Revelation of the Year 2016-2017 by Radio-Canada, Marina has since been invited to perform as a soloist internationally with the Philharmonic Orchestra of the Northern Czech Republic, the Orchestra of Mariánské Lázně, the Chamber Orchestra of Santiago, as well as in recital in Verbier. In Canada, audiences have heard her with the Metropolitan Orchestra, La Sinfonia Toronto, and the Agora Symphony Orchestra, among others. As a chamber musician, she has collaborated with members of the Guarneri Quartet and the Cleveland Quartet, as well as with Charles Richard-Hamelin, Marie-Nicole Lemieux and Johannes Moser. Her interest in new music has led her to work with composers John Corigliano, Joan Tower and Krzysztof Penderecki.

Marina has recorded three albums on ATMA Classique, all of which have received strong critical and public acclaim. Her first release, Toquade (2016), was selected in the “Classical Album of the Year” category at the 2017 ADISQ Gala as well as in the “Record of the Year” category at the 2018 Prix Opus. Recorded in 2019, ELLES has contributed to the recognition of the work of women composers who are unfairly forgotten or unknown to the general public. Her most recent musical adventure, Viola Borealis (2022), reflects her willingness to connect different languages within creative programming. With this album, she revisits her own relationship to the north by traversing works by Latvian composer Pēteris Vasks and Anishinaabe artist Melody McKiver, as well as the very first viola concerto, composed around 1716 by Telemann.

Highly awarded with scholarships and honors, Marina is a graduate of McGill University and the Curtis Institute of Music. Since 2019, she has had the privilege of teaching at the University of British Columbia as an assistant professor where she helps to awaken and affirm the sometimes unexpected artistic vocations of her students.

Having studied the connections between sports psychology and performance as part of her DMus, Marina happily enriches her artistic practice by exploring the surrounding landscapes on her bike or run.

Marina Thibeault plays an English viola made by Gordon Kerr (2020) and wishes to thank the anonymous donor of the instrument.

“What a beautiful meeting in music! Marina’s interpretation of my viola concerto is truly excellent. She has captured and sensed my message. It is a pleasure to witness her own personal vision and understanding of it. We are together a double power. The way to confirm love and light in the viola concerto is not an easy one. She has power, confidence and, of course, excellent performance skills. And that is why the audience believes in her!” 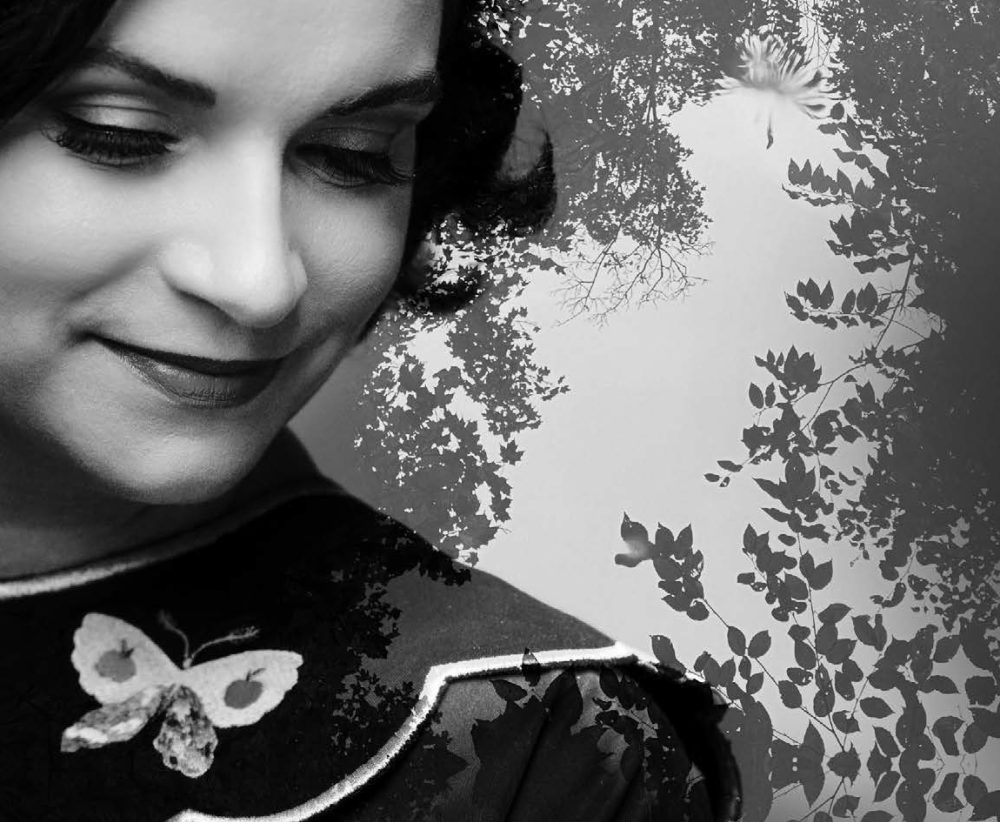 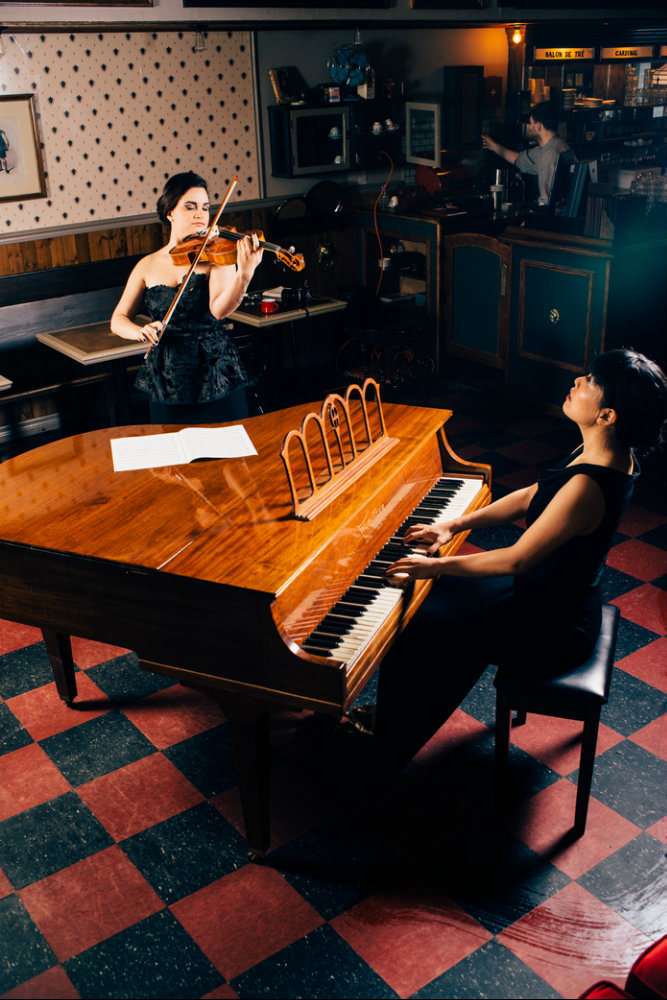 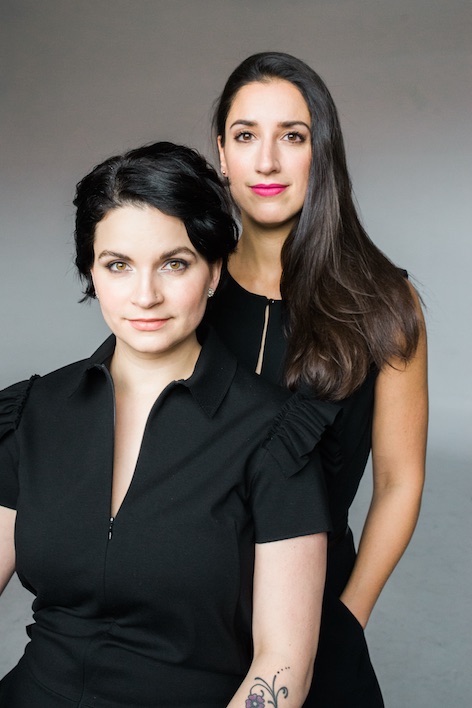 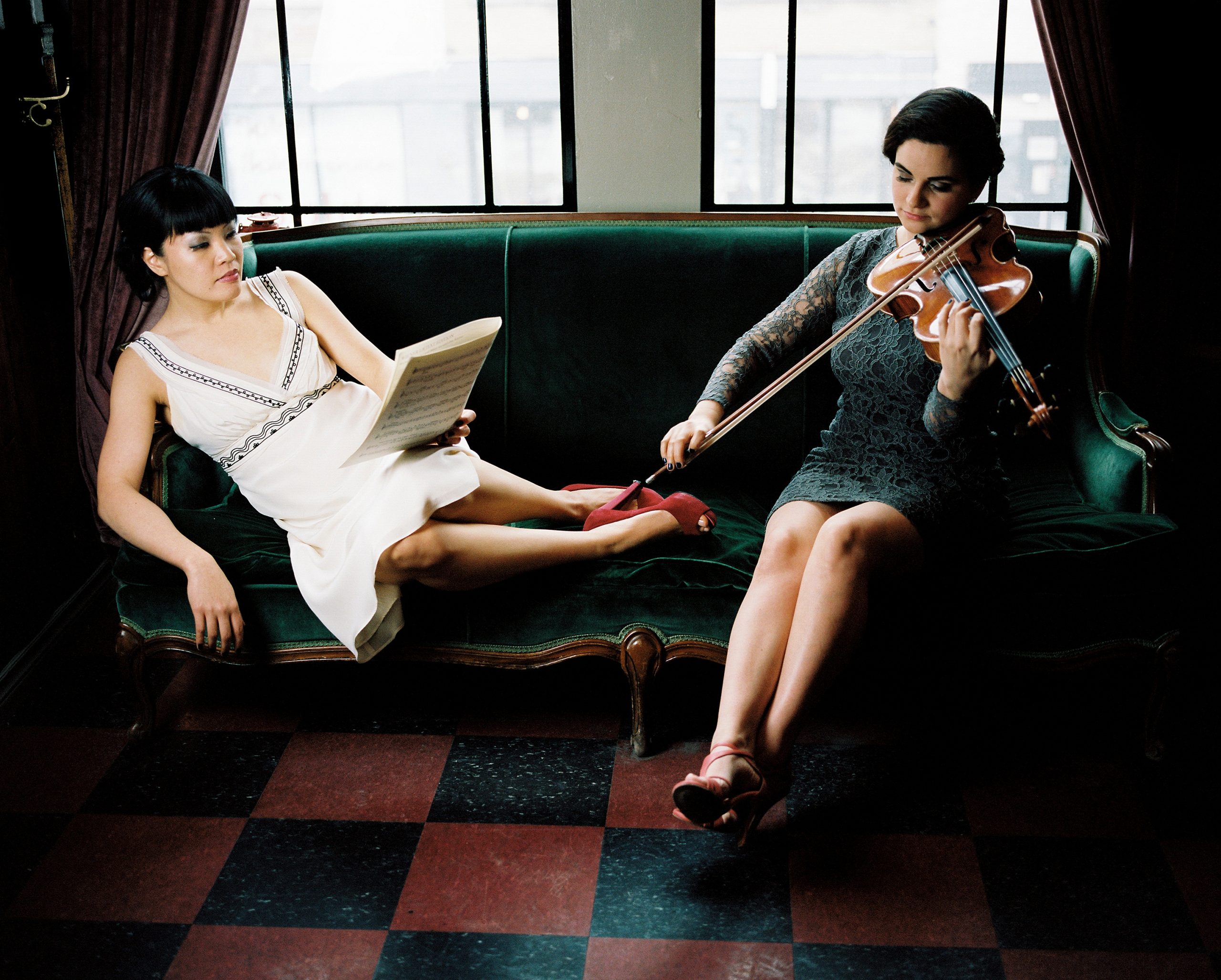